It all began with a beautiful Sunset and a click...

At the age of 10, Ryan Woodley climbed up onto the roof of his grandfathers house, with his moms camera under his arm. He was after the best view of the breath taking African Sunset. After nervously clicking the shutter release on the old Fujifilm, he lowered the camera with a sigh. Ryan watched the sun set on the first day of being a photographer, with a passion for capturing something beautiful he looked down at the camera wondering just how that first shot came out. As his confidence grew, along with the bill at the developers, Ryan became a budding artist over the coming years and was urged by friends and family to become a professional photographer.After studying in Pretoria Ryan officially started his journey in the career of photography.

Delving deeper into the commercial field of photography, Ryan needed to preserve his identity first and foremost as an artist. After pondering over the crazy, energetic and fun experiences on shoots the name Crazyeye came naturally.

Crazyeye, forging its own path in Professional Photography, has been responsible for producing outstanding images winning numerous accolades. Our passion has always been to deliver images with quality, flare and style that are far beyond what's expected. Our studio is located the Fourways area but we still shoot far and wide from fields of Magaliesberg to the far reaches of the globe such as the USA, India and the EU.

Crazyeye Website development was started out of pure necessity. We needed a website that would communicate the quality of service and artistic flare of the talented individuals here in the Crazyeye studios. So we set out to find a company that would render such a product. To our shock, the websites we were quoted on were exorbitant to say the least! The only other solution was that we did it ourselves… like the first pancake in a batch, the first site fell apart a little but tasted like a pancake nonetheless. Fast forward 1.5 months, with some new creative web designers, we began to help other companies out like we had done for ourselves. From there the aroma of freshly baked pancakes had spread and new projects were flying in faster than you could say “Blue-Berry pancakes with cinnamon and sugar!” The pancake metaphor is no coincidence, in fact it is merely inspired by the comments and feedback from our recent projects with comments such as “eye-candy” and “sweet” we couldn'’t resist.

So… come try our 5 star pancakes, tailored just for you, the SME, one-man(or woman)-band or Mom and Pop biz.

We understand the needs of the SME market, let us be of 5-star service to you and for something you can afford. 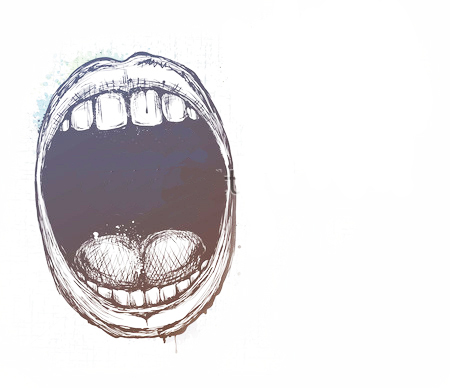 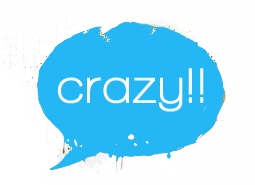